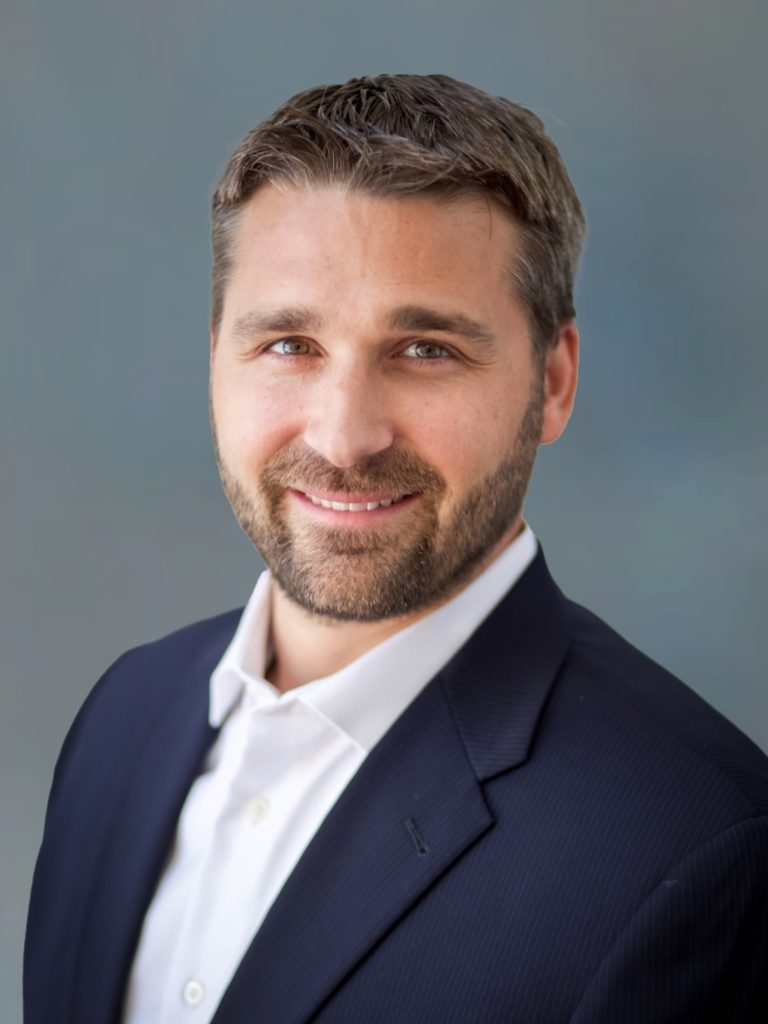 Born in Medina, Ohio, Blake attended Hillsdale College and graduated with a Bachelors of Science in Business Administration and Financial Management.  After graduation, he embarked on his career with S.A.F.E. Management and has spent the last 15 years in a variety of roles with S.A.F.E., most recently being named Vice President of Operations.

Blake’s experience has encompassed all aspects and levels of the organization ranging from entry level Event Manager to Executive and Leadership Levels.  These experiences have allowed him to understand the minute to minute details of the event staffing industry and now allow him to provide guidance and leadership to all S.A.F.E. entities.

Blake’s journey started in Baltimore, Maryland where he joined S.A.F.E. in an entry level role as an Event Manager. After a short time, he quickly grew into Assistant Director and then Director of Baltimore Operations. After only 3 years with S.A.F.E. and at the young age of 26, Blake was given the honor and challenge of relocating to Arizona to embark on the opening of University of Phoenix Stadium.  As Director of Operations, in just a few short months, he recruited, interviewed, trained, and successfully worked over 800 employees during that inaugural season.  Blake’s ability to develop our event day leadership team as well as strong relationships with our new stadium partners set a strong foundation for lasting operational success at the University of Phoenix Stadium.

Some of Blake’s most important contributions have been his leadership of the Super Bowl operation for the last 13 years. During this time Blake has been responsible for all Super Bowl related operations. His leadership in training development/facilitation, relationship building, effective communication, operation ingenuity, and innovative thinking have been at the core of his and our Super Bowl success.

In addition to event experience, Blake also has experience developing and running 24-hour; 7 day-a-week security operations at the University of Phoenix Stadium.  He prides himself on having a well-trained, friendly, and value added focused security team in which he has cultivated through his strong communication.

Blake has actively participated in multiple NFL Best Practices Trainings; International Crowd Management Conferences; guest spoke for colleges, was a key contributor to University of Phoenix Stadium’s Safety Act Certification, and aided in situational mock emergency disasters table-top exercises.  He has also worked with industry leaders in the development of software programs to aid in the understanding of evacuations, shelter in place, and ingress dynamics.

Blake resides in Litchfield Park, Arizona with his wife Dru and their daughter, Reid and son, Bennett.