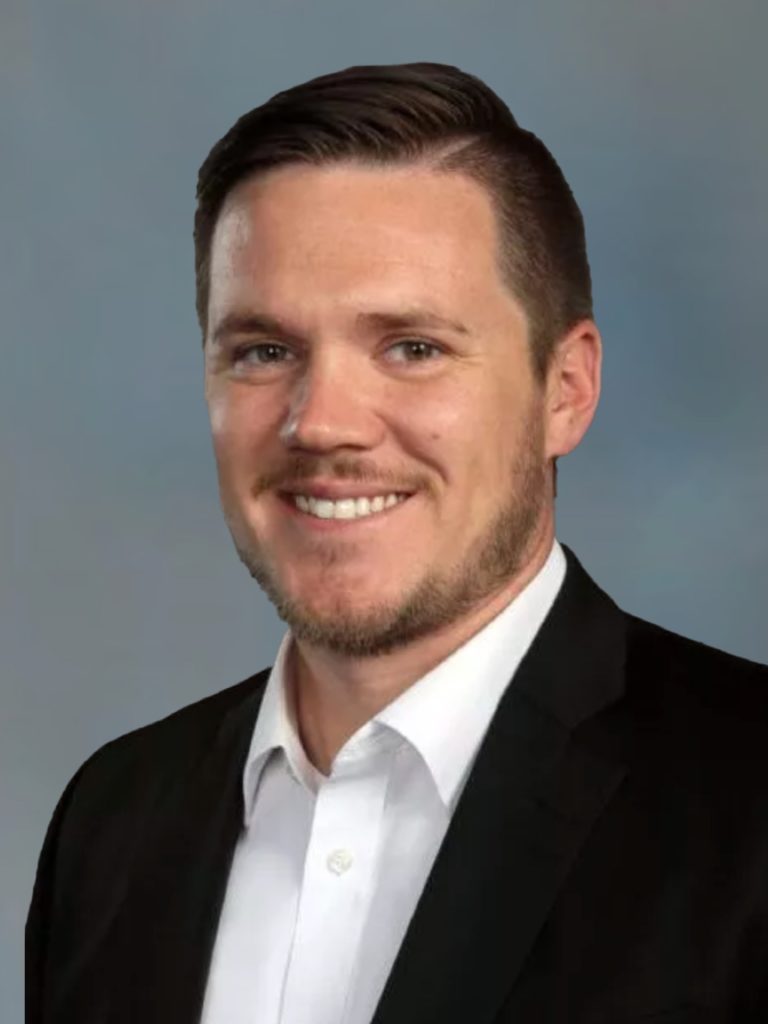 Chris is the Senior Event Manager for S.A.F.E. Management of Michigan.  Chris attended Central Michigan University where he graduated with a Bachelors of Applied Arts while majoring in Recreation and Event Management with a minor in Business Administration.  While at Central Michigan, Chris interned for S.A.F.E. in the Michigan office and after graduation, was hired to manage Detroit Lions game day event staff as well as the 24/7 Security operation at Ford Field in Detroit, Michigan.

Since 2008, Chris also manages the Ford Field Tour program.  In the first 4 years of operation, tour revenue increased by 20%.  In 2015, Chris successfully managed 150 group tours and is responsible for bringing just under 10,000 guests to Ford Field annually!

During Super Bowl XLVII, Chris was selected as the Assistant Director of Security for the NFL Experience held at the New Orleans Ernest N. Moria Convention Center.  Chris was responsible for the managing all the event staff that worked the NFL Experience.  While working closely with NFL Security and Convention Center management, Chris ensured all expectations and requests were met as well as successfully operating the event.
[/vc_column_text]

Due to the success of the New Orleans Super Bowl, Chris was eager to accept more responsibility for Super Bowl XLVIII at Meflife Stadium in New Jersey.   Chris was selected as the Director of Security for On-Location events as well as Media Day.  This included simultaneously overseeing the security and event operations for multiple venues.

For Super Bowl XLIX in Arizona, Chris again wanted to become more involved in the operation.  In previous years, Chris assisted with multiple events in Arizona, including Wrestlemania 26 and USA vs. Mexico Men’s Soccer.  Due to extensive knowledge of the venue, rapport with stadium management, and success in previous endeavors, Chris was selected as the Director of Security for the University of Phoenix stadium.